The CLAT 2021 will be conducted with the new exam pattern. The screening process of the CLAT 2021 will be more focused on the analytical and critical thinking of the applicants, along with the reading ability. In this article, we share the tips with a different approach based on the updated exam pattern for the CLAT English Including Comprehension.

As per the expert’s advice, candidates need to develop good reading ability and grammar skills. Applicants cannot develop these skills overnight. It demands consistency and focus while reading something.

It is equally important to understand the level and type of questions asked in the CLAT 2021 English Including the Comprehension Syllabus, along with the reading and grammar skills.

What is English Including Comprehension For CLAT?

The Study Material for CLAT English Including Comprehension

Sample Questions of the CLAT English Including Comprehension

It isn’t easy to compare countries because various factors such as size, history, culture, geography, geopolitics, natural endowments, and internal polity come into play. Smaller countries can achieve some goals. Still, sometimes smaller countries find it difficult to embark upon certain big technological plans even if they have the funds because the domestic market size is too small. If we consider the bigger countries, India’s closest comparison is China, though there are many crucial differences.

The Chinese vision is to prepare the country for entry into mid-level developed nations’ ranks by the middle of the twenty-first (21st) century. Acceleration of the nation’s economic growth and social development by relying on advances in science and technology is pivotal in this.

Documents describing the Chinese vision state that science and technology constitute premier productive forces and represent a great revolutionary power that can propel economic and social development. Interestingly, the main lesson the Chinese have drawn from their past performance is their failure to promote science and technology as strategic tools for empowerment. They also point to the absence of mechanisms and motivations in their economic activity to promote dependence on science and technology. Similarly, they hold that their scientific and technological efforts were not oriented towards economic growth. Consequently, they conclude that many scientific and technological achievements were not converted into productive forces as they were too far removed from China’s immediate economic and social needs.

The Chinese vision is therefore aimed at exploiting state-of-art science and technology to enhance the nation’s overall power and strength, to improve people’s living standards, to focus on resolving problems encountered in large-scale industrial and agricultural production, and to effectively control and alleviate pressures brought on by population, resources and the environment.

By the year 2000, China aimed to bring the main industrial sectors up to the technological levels achieved by the developed countries in the 1970s or 80s and by 2020 to the level they would have attained by the early twenty-first century. The aim is to bridge the overall gap with the advanced world. There is a special emphasis on research and development of high technologies that would find defense applications. Some of these technologies are critical for improving the features of key conventional weapons. Some technologies are meant for enhancing future military capabilities.

Other efforts are aimed at maintaining the momentum to develop capabilities for cutting-edge defense technologies. They call for unremitting efforts in this regard to maintain effective self-defense and nuclear deterrent capabilities and to enable parity in defense, science, and technology with the advanced world.

III. The countries with homogenous backgrounds are many in number.

Q2. What is the goal of China to be accomplished by the middle of the 21st century?

Q3. What, according to the Chinese vision, can boost the socio-economic development of China?

Q4. Which of the following fields has particularly been valued by China?

Q5. Which of the following has the Chinese identified as the pitfall/pitfalls from their past?

III. Excessive emphasis on science and technology as a strategic measure for empowerment.

Q)- How many questions will be asked in the CLAT English including comprehension?

A)- Approx. 28-32 questions will be asked for CLAT English including comprehension section of the CLAT 2021.

Q)- What are some of the important topics that I need to prepare for CLAT English?

A)- CLAT English important topics that one should study are grammar, vocabulary, antonym & synonyms, idioms & phrases. Candidates are suggested to focus on reading skills.

Q)- What are the subjects of CLAT?

A)- A list of the sections in the CLAT 2021 exam paper is mentioned below wherein candidates need to answer questions from subjects such as: Legal Aptitude, Current affairs including General Knowledge, Quantitative Techniques ( Mathematics), Logical Reasoning, Legal Reasoning, English including Comprehension, Legal General knowledge.

Q)- Why is reading newspapers important for CLAT preparation?

A)- The revised CLAT Exam Pattern focuses on testing the applicants' reading, analytical skills, and critical thinking skills. Newspapers are acknowledged as a good source of information and include columns and editorials that the aspirants should read to improve reading skills. 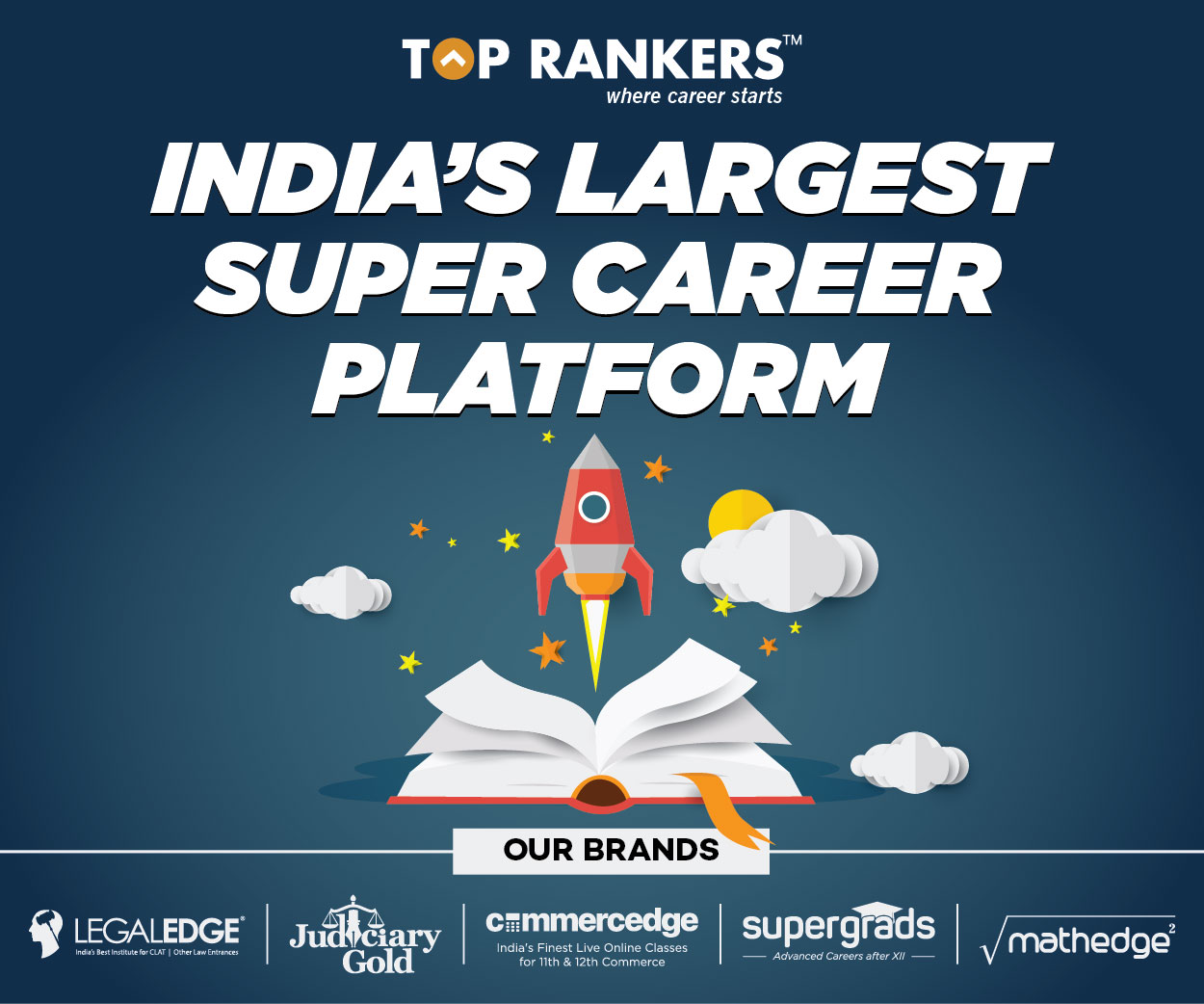